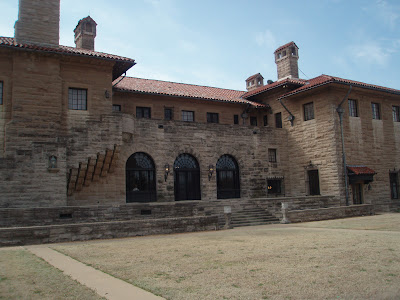 Marland built the home for himself and his two adopted children. About 10 years after his wife died, he had the adoption annulled and married Lydie. They were married until he died in 1941. Marland was the governor of Oklahoma from 1935-1940. 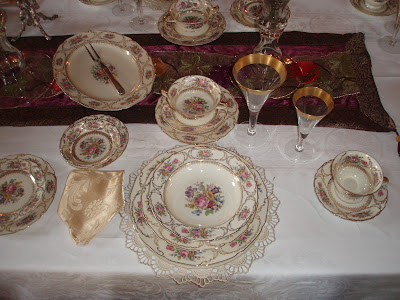 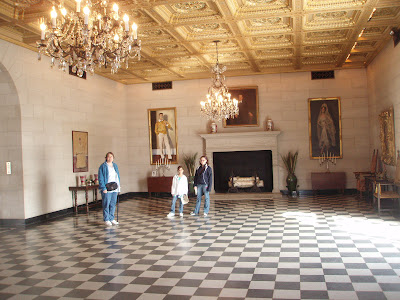 The ballroom. The ceiling is gold leaf and the chandeliers are Waterford. They said it would cost $2 million to replace them today. 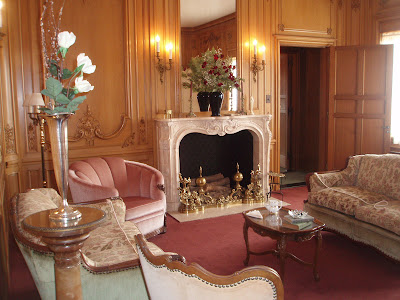 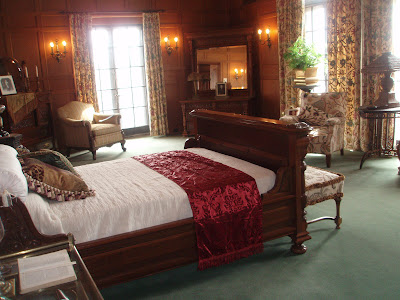 The Oil Baron's Bedroom.
Posted by Rick Boyne at 10:14 AM