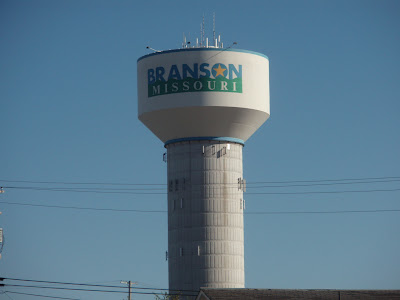 Last week, the kids had fall break and Sally and I took a couple days off and we all headed to Branson, MO! I found a great deal on a hotel, The King's Quarters, which I would highly recommend. (I am rather reluctant to recommend it, however, because I don't want my secret to get out) Call the hotel direct for a better-than-internet price. There are many, many pluses of this hotel. Sally was impressed with its cleanliness. I was impressed with the price. The only real downside was that only one of the elevators was working. It was busy during checkout on Sunday morning. 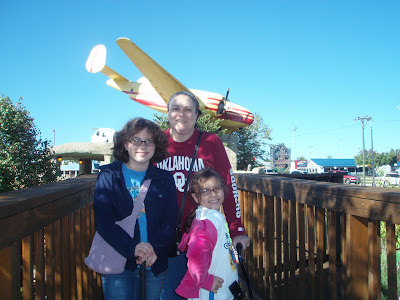 We ate well and played hard. Thursday, we played Putt-Putt and went to the Ripley's Believe It Or Not Museum. Below is a limo with a jacuzzi. 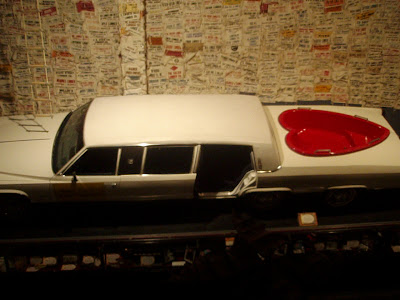 I was a little put out with my children and putt-putt. We played twice and the second time, both kids scored THREE holes-in-one and I didn't even score one! Good for them!
Posted by Rick Boyne at 9:59 AM