Sally's language class was cancelled this morning due to her teacher being sick. We decided to explore around a little bit. 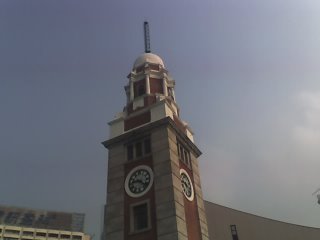 The Clock Tower at Tsim Sha Tsui
Sally and I enjoyed a cup of coffee together while watching ships in the harbor. 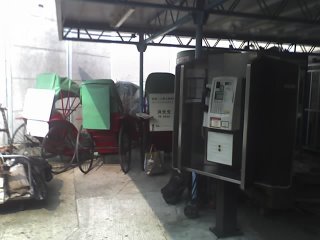 The End of an Era
Rickshaws for sale at the Star Ferry Terminal, Central. 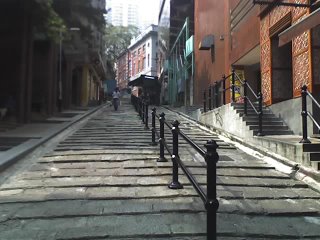 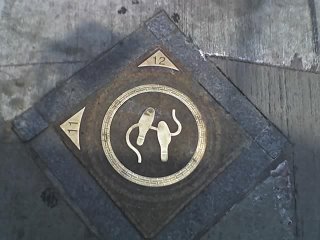 Not sure about this one
We found this several places in the sidewalk with different numbers on it. I think it is a direction finder for self guided tours, but I'm not sure. Anyone know for sure? 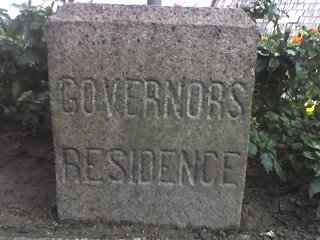 Evidence of Colonialism
This stone is outside the former Governor's mansion. Government House is now the residence of the Chief Executive of HK.

(I took all these pics on my Motorola V3 Camera-phone)
Posted by Rick Boyne at 3:07 AM

dude, how much are the rickshaws?