Patriotism: love for, or devotion to one's country (Merriam-Webster Online)

Terrorism:  “the unlawful use of force and violence against persons or property to intimidate or coerce a government, the civilian population, or any segment thereof, in furtherance of political or social objectives” FBI.gov (28 C.F.R. Section 0.85).

One person's "terrorist" may be another person's "freedom fighter."

I'm pretty sure we've all heard that before. And on the surface, it's certainly true.

It's been revealed that President Obama has given himself the authority to target and kill American citizens who are classified as "terrorists."  This has inherent problems of legality. 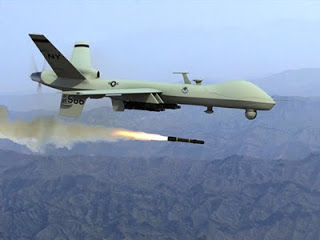 On one hand, anyone who would take up arms with enemies of America and work to kill Americans has, at least in my opinion, given up their right to be called an American citizen. I know that isn't a legal designation, but that is certainly my take on the situation.

SO FAR, those who have been targeted and killed have met that criteria; they are in foreign lands fighting with our enemies.

HOWEVER, what REALLY bothers me is that fact that many regular Constitution loving Americans have been categorized as "potential terrorists" by the Federal Government.

And I'm one of them.

groups that believe that one’s personal and/or national “way of life” is under attack and is either already lost or that the threat is imminent ..., and believe in the need to be prepared for an attack either by participating in paramilitary preparations and training or survivalism (and) suspicious of centralized federal authority, reverent of individual liberty, 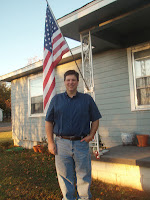 So, basically, preppers and patriots. I'm not a prepper, so to speak, but I consider myself to be patriotic and support the Constitution of the United States, something that the current administration could at least give the appearance of doing, since they swore to do so.

As it currently stands, drone attacks are only for what is commonly known as a terrorist, and is only used in foreign lands. 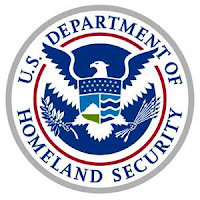 Patriotism is not a blind trust of governments or elected officials.

Something to chew on.
Posted by Rick Boyne at 10:36 AM