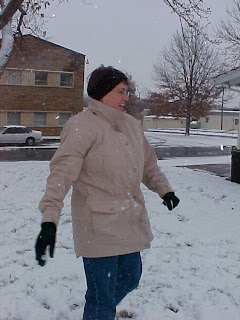 Sally playing in the snow on furlough in 2002 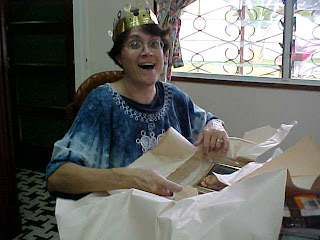 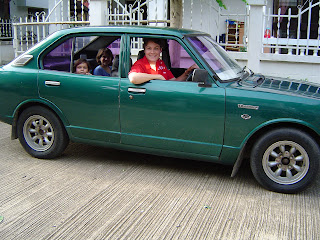 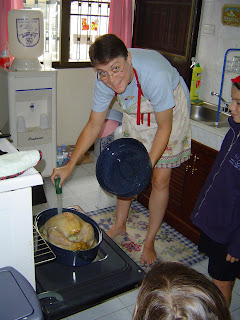 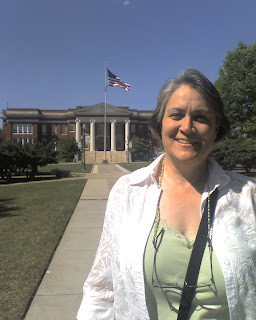